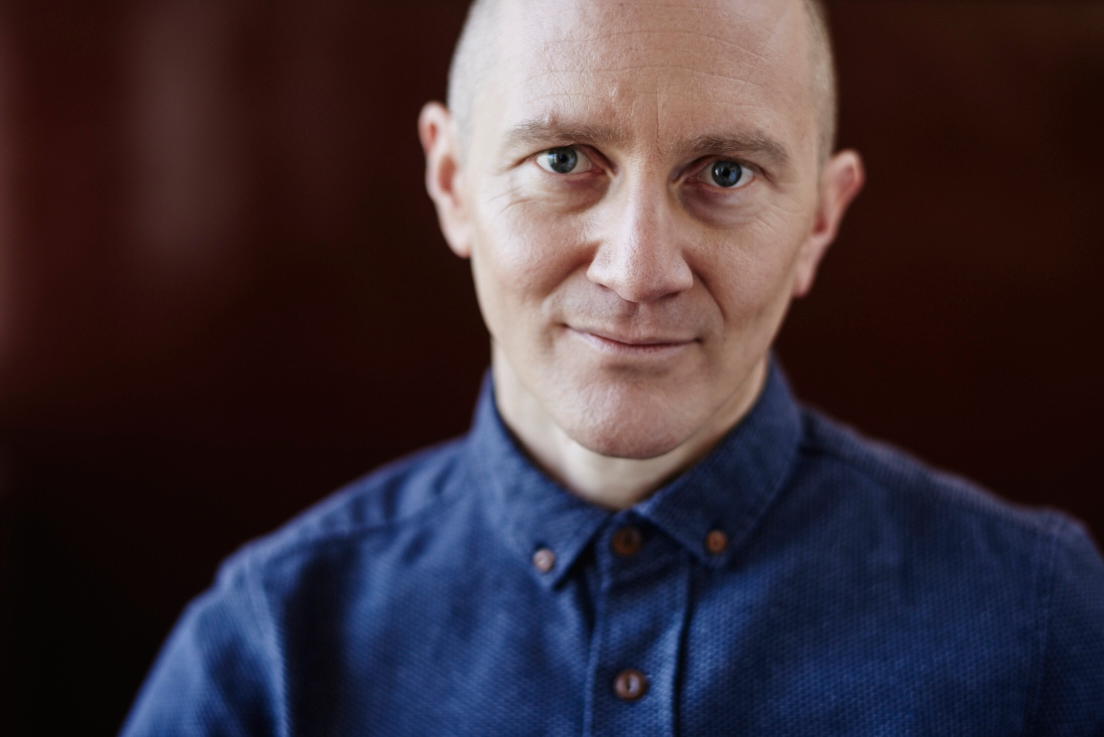 Chris Cleave’s newest novel, EVERYONE BRAVE IS FORGIVEN, was an instant New York Times bestseller when it was published this year. His debut, INCENDIARY, was an international bestseller and multiple prize-winner. His second novel, the Costa-shortlisted, New York Times #1 bestseller LITTLE BEE, has found phenomenal worldwide success. (In the UK, Australia and NZ it goes by the title THE OTHER HAND.) His third book, GOLD, confirmed his status as “one of our most powerful, important and psychologically insightful novelists”.

Cleave’s novels are published in thirty languages and have been adapted for screen and stage worldwide. He is a regular newspaper and broadcast contributor to the cultural debate on parenting, literature and human rights.

Outside writing, Cleave’s interests are refugees, education and psychology. He is 42 and lives in London with his wife and three children.

271 thoughts on “About Chris Cleave”